How to make interactive visuals for the web with D3

Having spent a good amount of my life on learning platforms like Pluralsight, it was a pleasure to be allowed to make a course myself. D3.js Data Visualization Fundamentals is what it says on the tin plus some helpful bells and whistles.

As both D3 and data visualisation are heavily interlinked with their contexts, the course covers more than just the D3 tools — it touches on data prep, web technologies, design, perception and a dash of software architecture. Here's a quick run through its chapters... 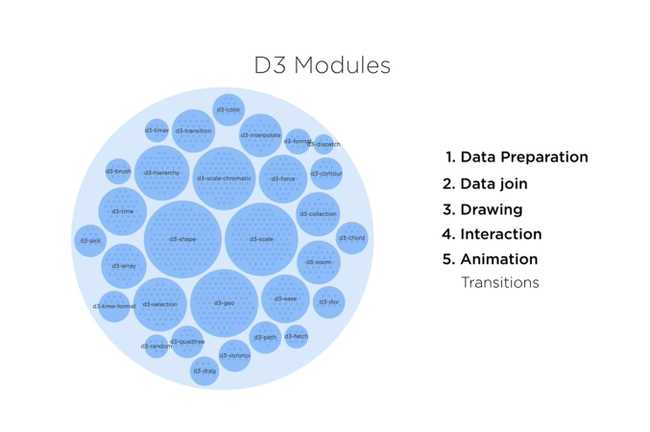 A run through the basics, explaining what it is (a data vis toolbox) and what it isn't (a web framework) and how you can use it. The indiviudal parts: 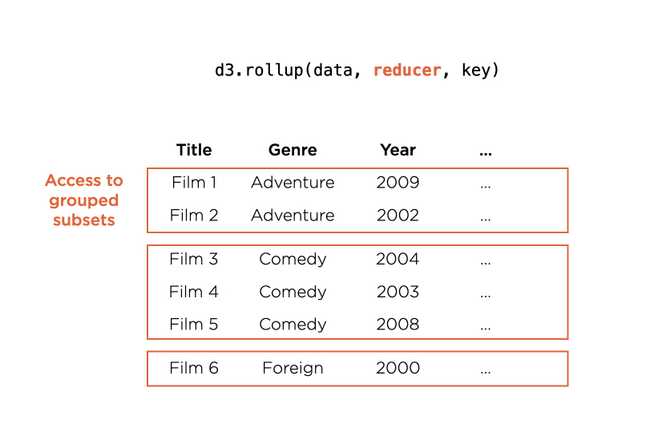 Whenever you build a visual for the web, chances are you need to prepare its data first. That can be as simple as converting your data or as complex as running a neural net on the client. This part runs through a couple of typical but simple prep steps and how D3 can help with them (alas, no neural network).

Drawing a Bar Chart with Data

In this chapter, you'll build a simple bar chart with our previously prepped data. we surely make some bars but equally important are repeating chart elements like axes, headers, labels, as well as the way you can keep track of updates with the D3 data join.

Making a Scatter Plot and a Line Chart

The scatter plot has been described as the fruit fly of data visualisation. Rather common, relatively simple at first sight, but a constant subject of academic study due to its hidden complexities. Well, we make one in this chapter. And a line chart.

Data often moves and ideally so should its visual representation. It's perceptionally kind to show the user how data transitions from one state into andother and D3 suggests to use something called the General Update Pattern we explain and apply in this chapter. 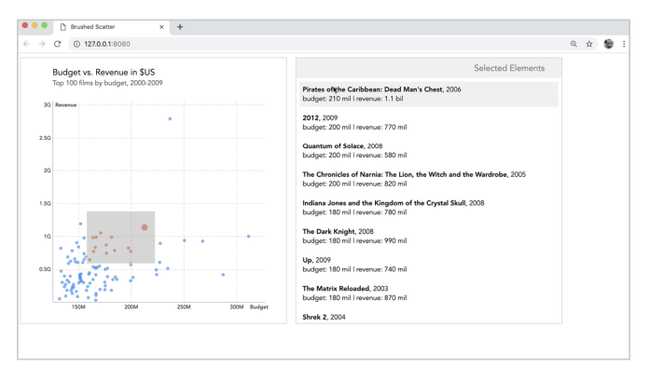 The big benefit of building visuals on the web is taking advantage of the browser's deep interactive well. In this chapter you'll build a tooltip from scratch and use D3's brush module to allow the user to explore the scatter plot.

One of D3's key strength is preparing your data for a visual. It can help you calculating the angles of a pie chart, the tesselation of a voronoi diagram, the positions of force-directed networks and more. This chapter looks at the family of hierarchical layouts and how to use them to make a circle packing, a tree map and a simple tree.

The final chapter is more about your code's architecture than its result. When building visuals, you'd often want to re-use some parts of your code. You might for example want to build multiple bar charts in a grid form each chart showing a facet of your data. The Reusable Module Pattern offers a simple architecture for you to write your code once and reuse it in other places.

Head over to the course or just check out the other Pluralsight courses. You'll surely find what you're looking for...